For more than 20 years our specialists take part in the largest projects of the oil and gas industry in Kazakhstan. Over the years, we have acquired invaluable experience, eligible team, necessary technical equipment and software.

Today LLP “Firecon LTD” is the leading company of Kazakhstan in the field of certification, expertise and technical supervision on the facilities of higher complexity.

A number of international awards in the field of business quality confirm our impeccable business reputation and high standards of management. 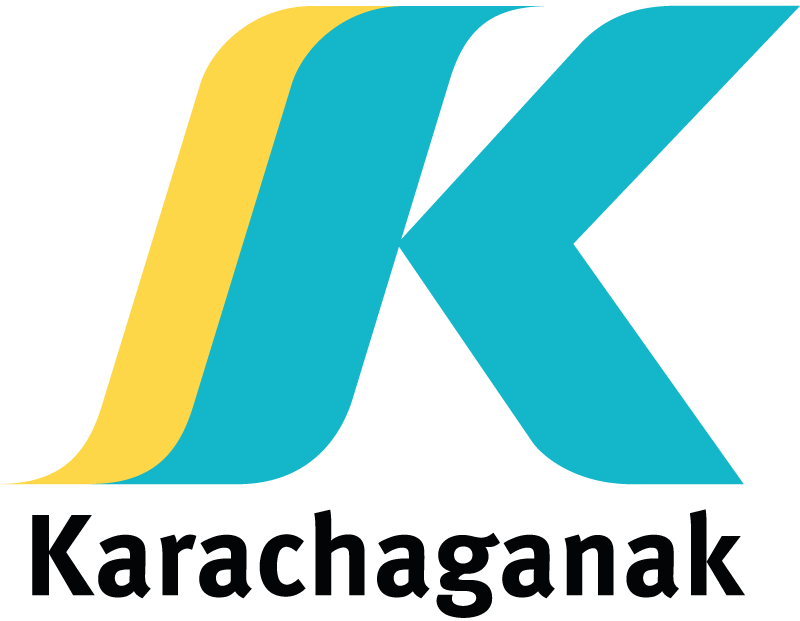 OUR COOPERATION WITH KARACHAGANAK PETROLEUM

KPO oversees the expansion and development of the Karachaganak field – one of the world’s largest oil, gas and condensate fields and which is located in the West part of Kazakhstan region.

LIST OF WORKS OF LLP "FIRECON LTD" ON THE KARACHAGANAK PROJECT (KPO) FROM 2000 TO THE PRESENT TIME:

Number of certificates, permits, approvals received for Karachaganak project during the period from 2000 to the present. 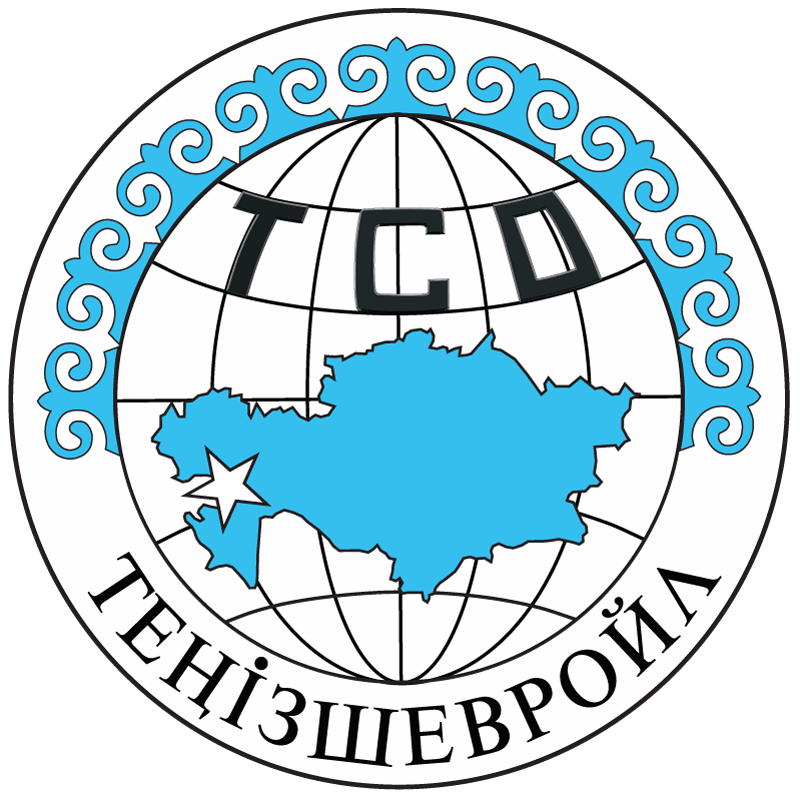 OUR COOPERATION WITH TENGIZCHEVROIL

Discovered in 1979, Tengiz oil field is one of the largest discoveries in recent history.”Tengizchevroil” is located on the territory of the license area of 2500 square kilometers, including supergiant Tengiz field and smaller in size but larger in reserves Korolyovskoye field, as well as several prospective areas for exploration.

Tengizchevroil limited liability partnership was established on April 6, 1993 on the basis of agreement between the Republic of Kazakhstan and Chevron.

Number of certificates, permits, approvals received for the Tengiz project during the period from 2002 to the present time. 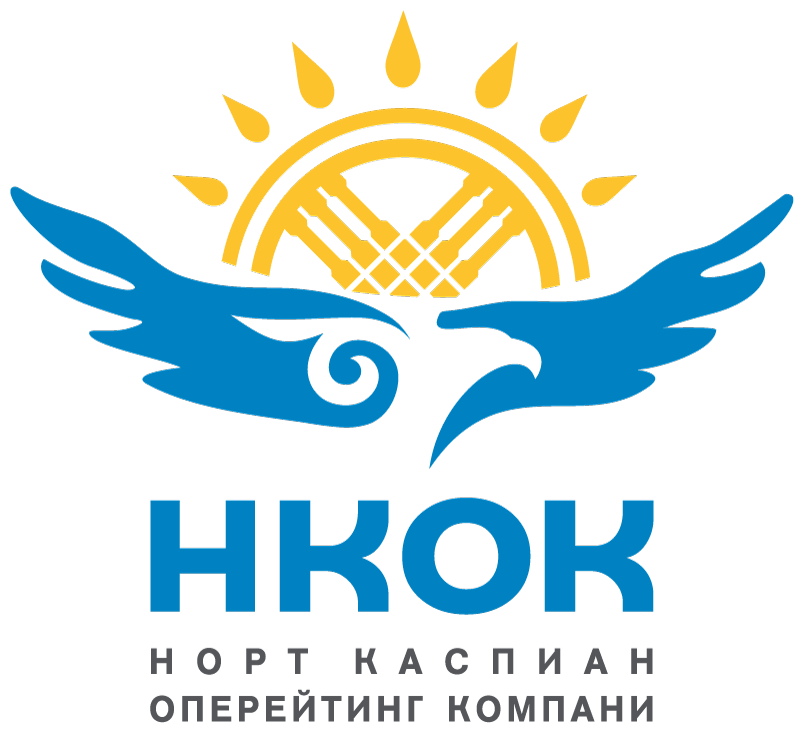 The giant Kashagan field is one of the largest oil fields discovered in the last four decades; its recoverable reserves are approximately 9-13 billion barrels (1-2 billion tons) of oil. The reservoir of Kashagan offshore field is located 80 km from the city of Atyrau at a depth of 3-4 meters under water and more than 4 km (4,200 meters) below the sea floor.

LIST OF WORKS OF LLP "FIRECON LTD" ON KASHAGAN PROJECT FROM 2002 TO THE PRESENT TIME:

Number of certificates, permits, approvals received for KASHAGAN project during the period from 2002 to the present time. 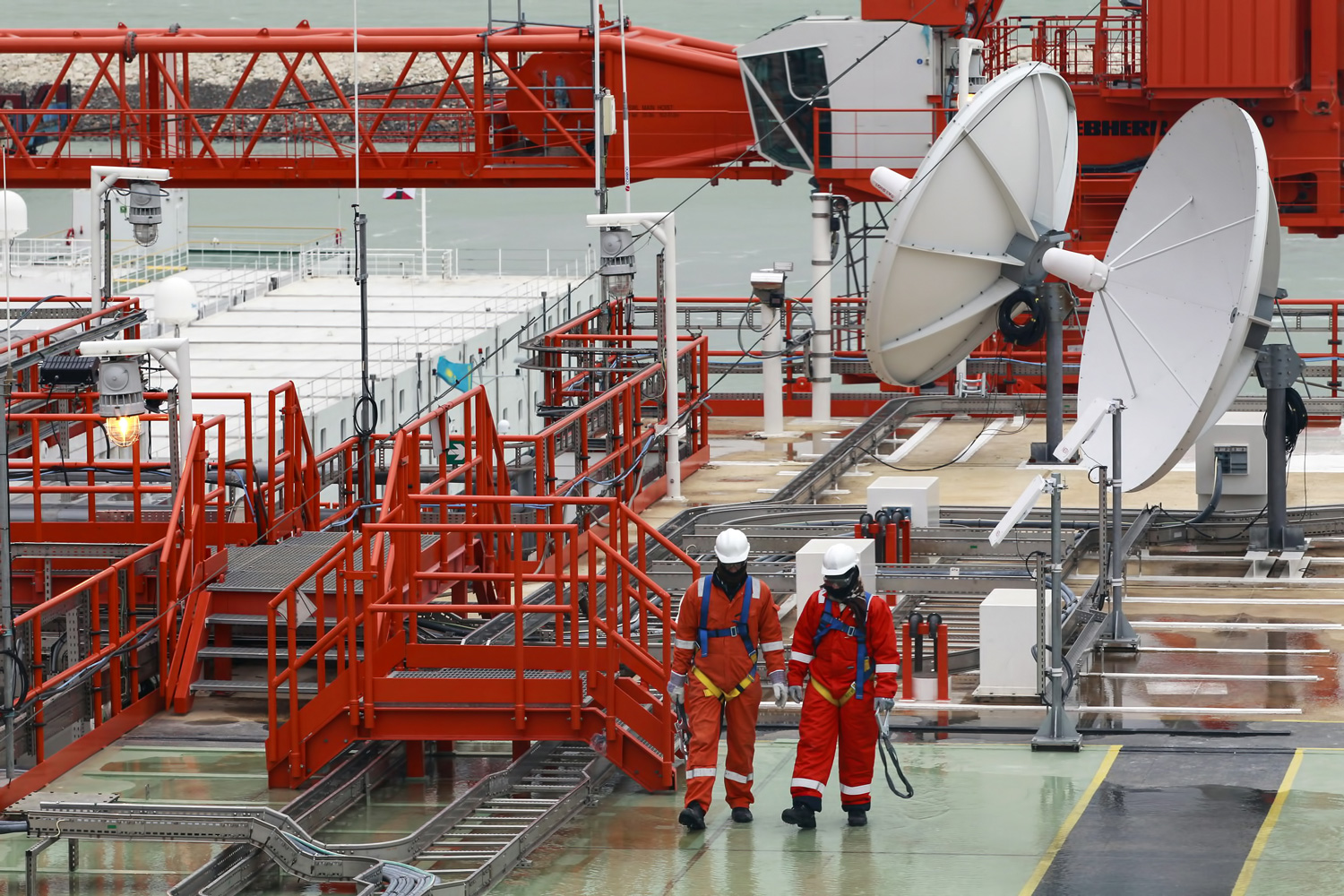 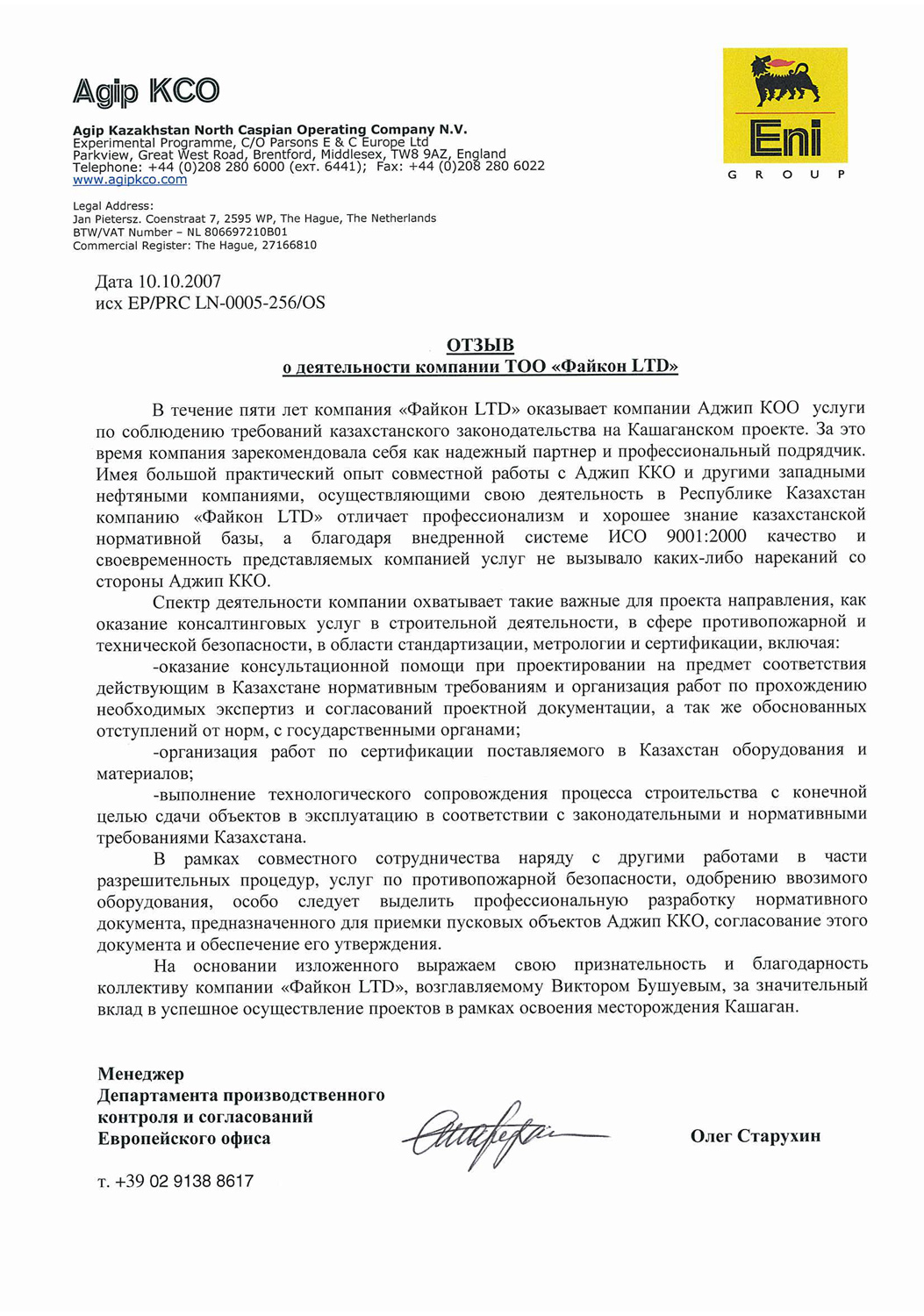 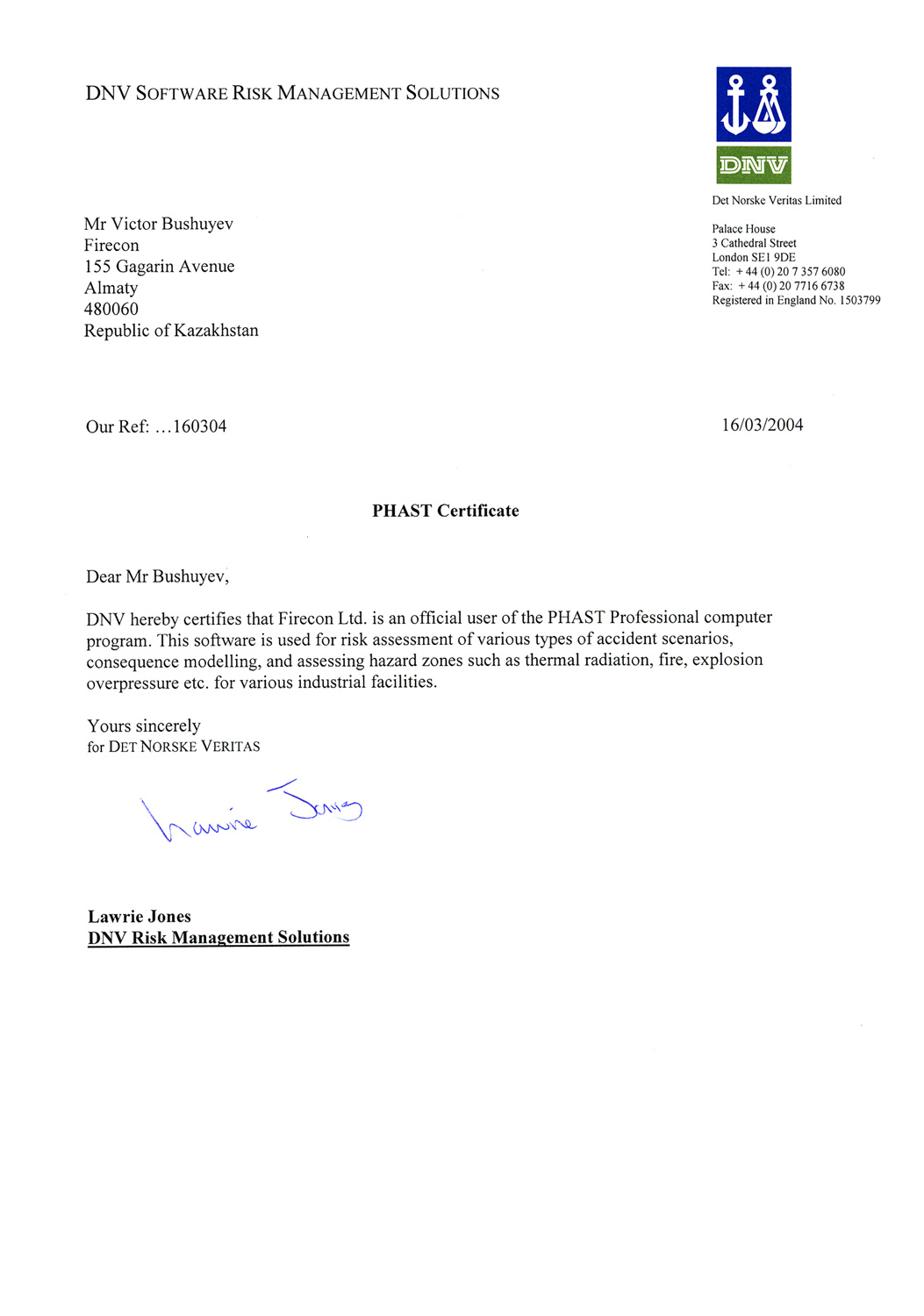 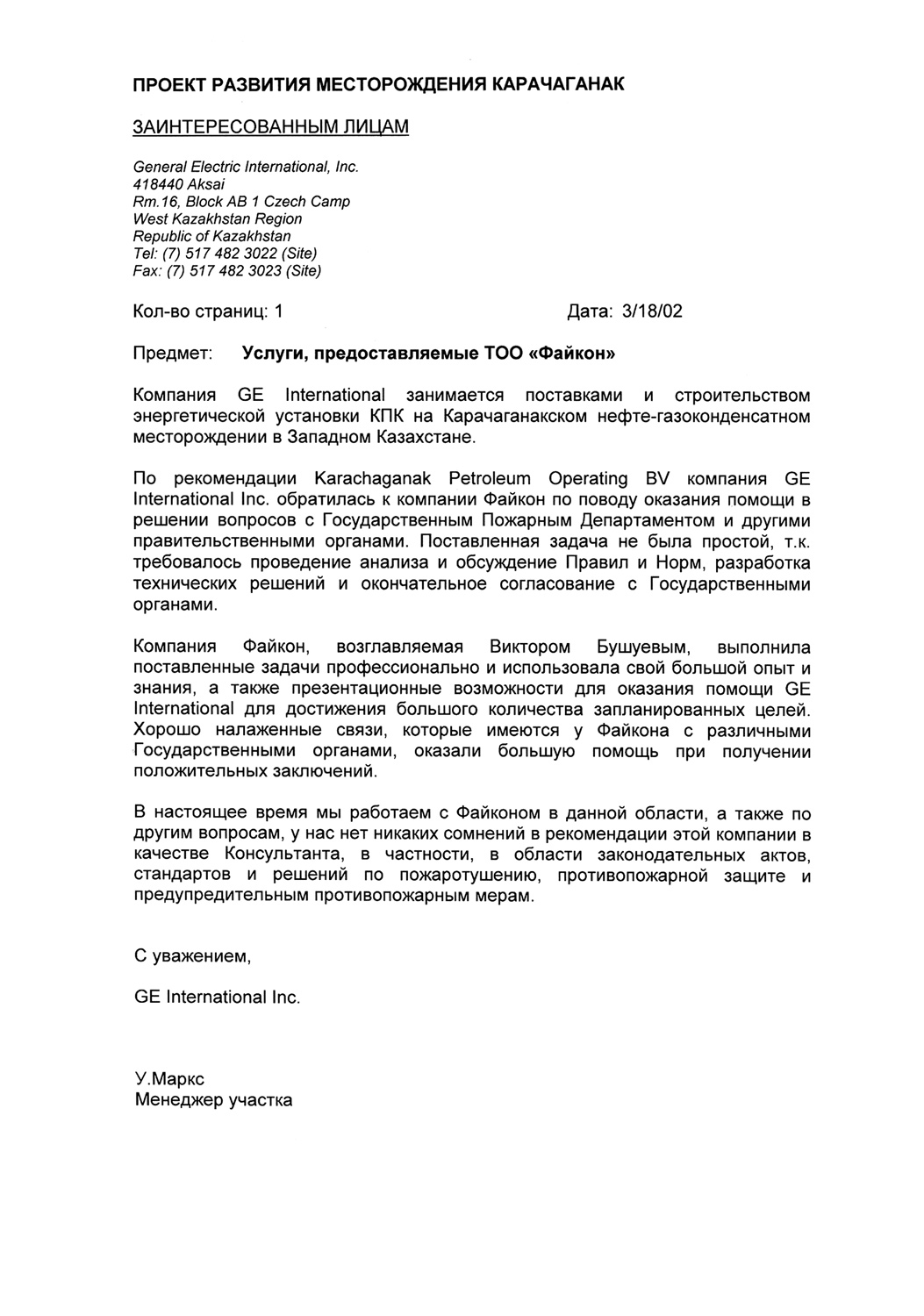 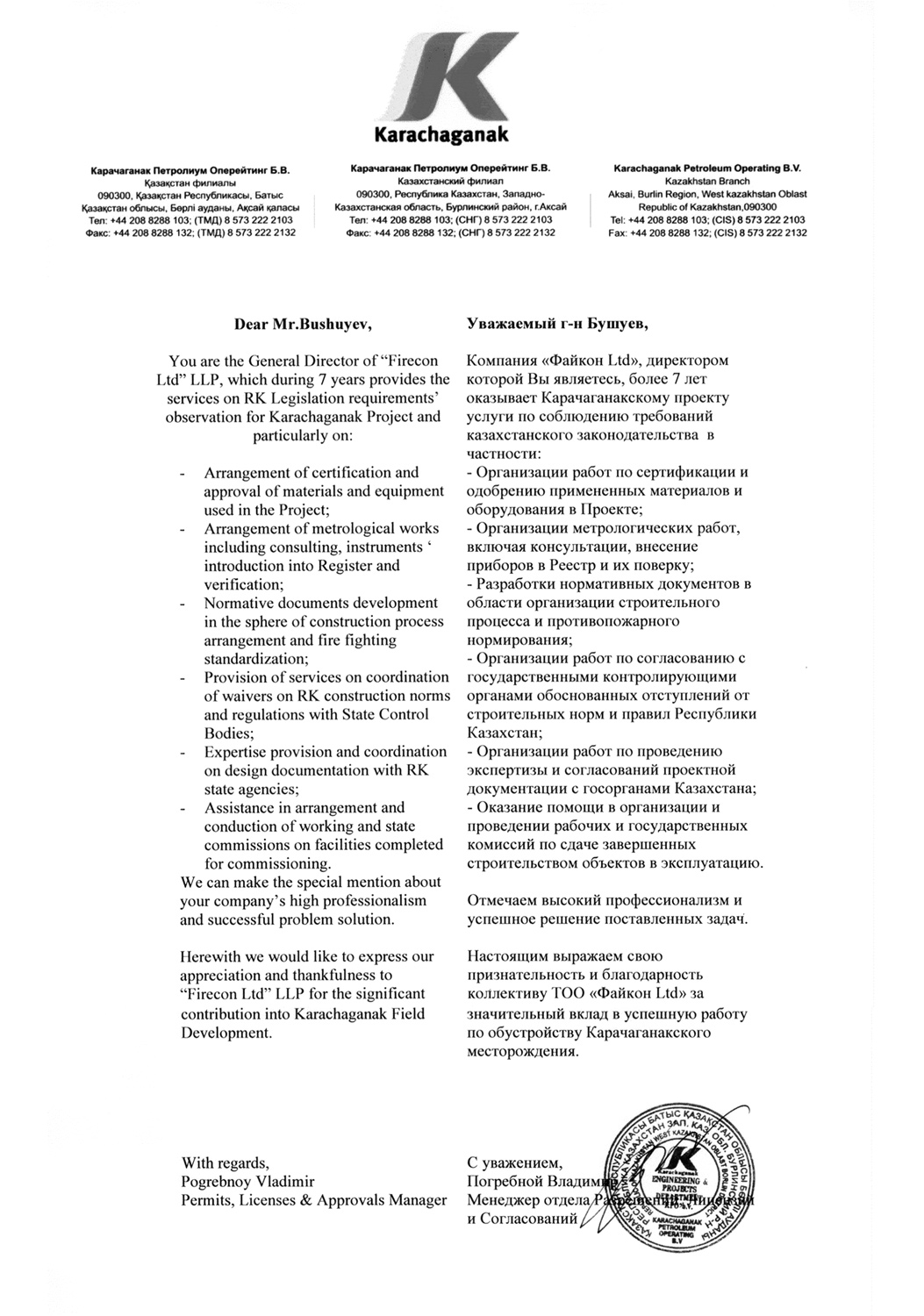 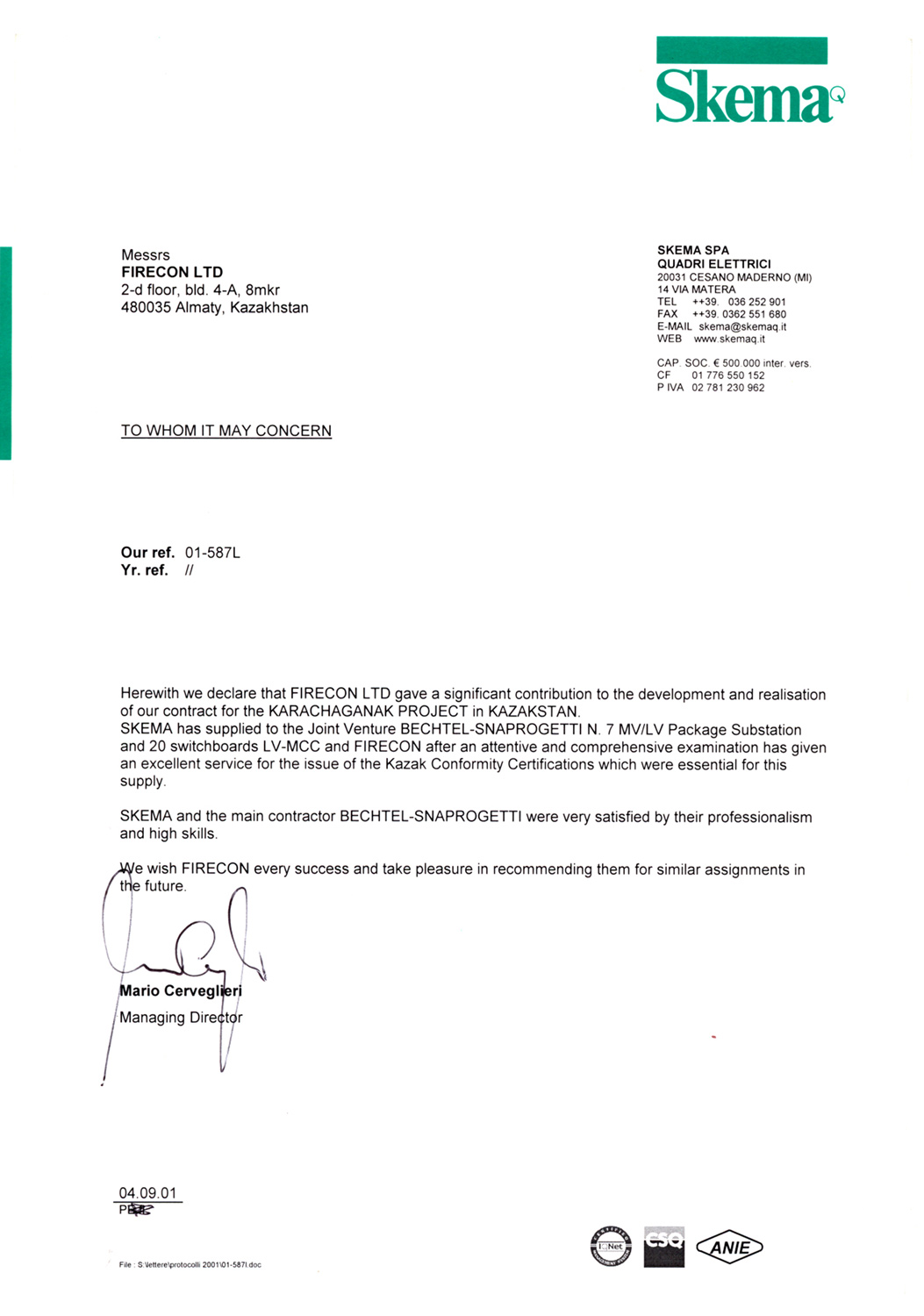 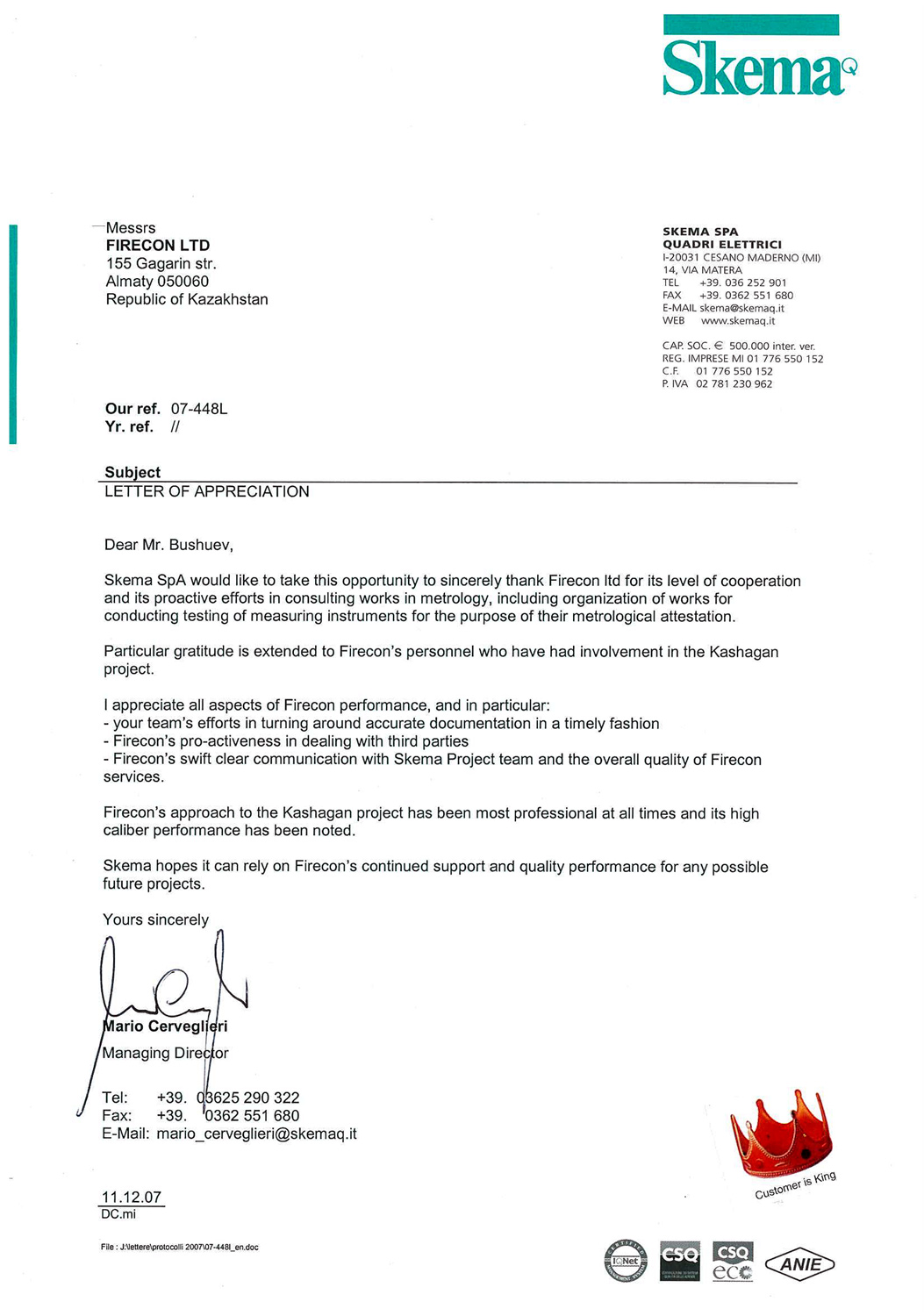 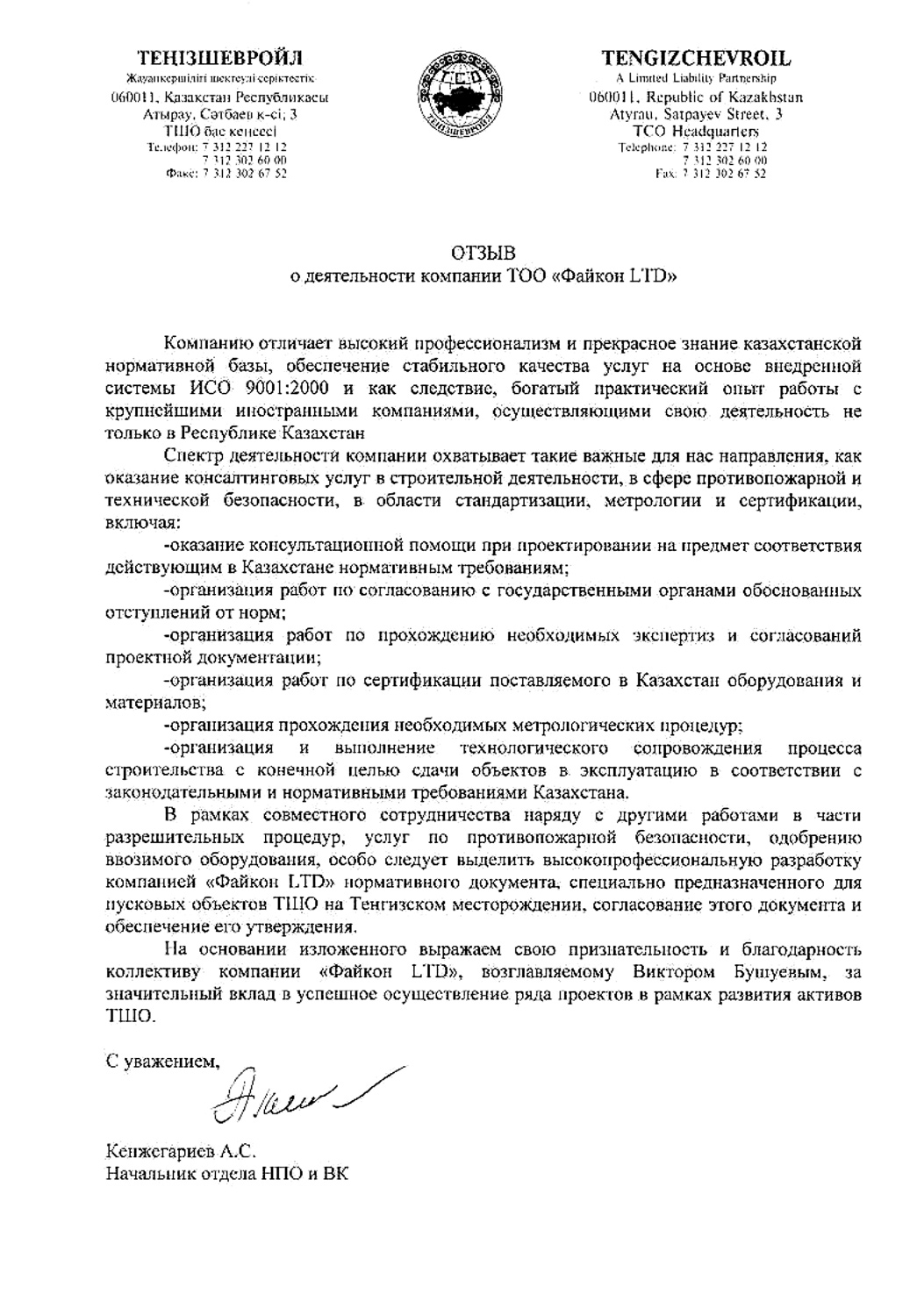